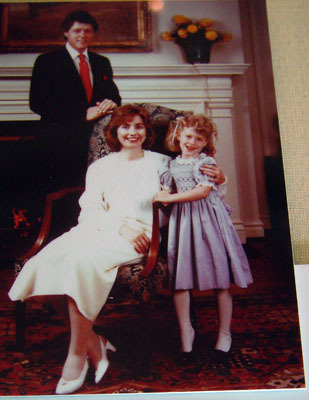 Clinton was elected governor of Arkansas at the tender age of 32, but lost his first reelection bid. He was elected again two years later and served as governor for the next 12 years.

Bill and Hillary Clinton's daughter Chelsea was born in 1980 at the end of Governor Clinton's first term.