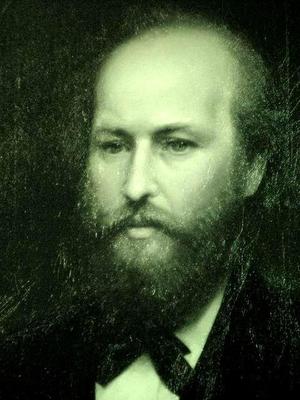 Garfield was a dark horse candidate during the campaign of 1880. He never expected to be nominated at the Republican convention. Because of his superb oratorical skills, he ran the first successful "front porch campaign" in U.S. history so that he could give speeches. (In the 19th century, following George Washington's example, it was thought unbecoming for presidential candidates to campaign on their own behalf.) Some 17,000 people called on the Republican nominee at Lawnfield during the campaign of 1880.