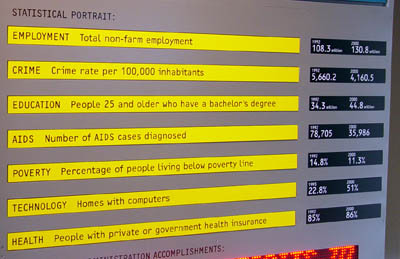 At the end of 1998, President Clinton became the first president since Andrew Johnson to be impeached. He stood accused of perjury in his testimony before a federal grand jury, and responded calling the act of Congress "the politics of personal destruction and the poisonous venom of excessive partisanship. The president was acquitted two months later.