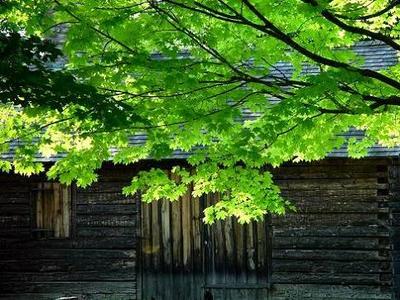 Understandably, the soldiers and officers were restless. The war had been under way for seven hard years. Under the Articles of the Confederation, the Congress was too weak to fulfill its obligations. The men had left their farms and shops to risk their lives for independence. Not only had their farms and shops suffered neglect, but they were owed considerable back pay, land, and pensions. Many officers were on furlough for the winter, but a number of those who remained were seething with discontent. During that cold, cloudy March of 1783, several began to circulate a letter that called on the army to march on Congress. Wasn't that the remedy since time immemorial?

Washington caught wind of the officers' scheme and forcefully intervened. He told them to assemble in the Temple of Virtue on March 15, the Ides of March. There he confronted his officers. In a speech that moved them deeply, he said that he would not tolerate any more talk of his army marching on Congress. The life of the young republic was at stake; their honor as Americans and as men was at stake. They had sacrificed too much to throw it all away now.