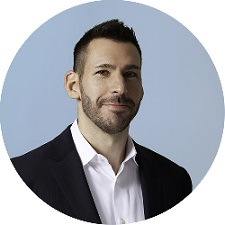 Elliot leads and founded brightspot, a strategy consultancy that guides organizations to their future, helping clients rethink their space, reinvent their service offerings, or redesign their organization to improve the experiences of their users and staff. He is a strategist, facilitator, and sense-maker who has directed projects for leading companies, non-profits, cultural institutions, colleges, and universities including Carnegie Mellon University, Georgia Tech, Google, NC State University, New York University, New York Public Library, SFMOMA, the Smithsonian Institution, University of Virginia, University of Michigan. Solving space, operational, and organizational problems gets him up in the morning. Thinking about the future of work and learning keeps him up late. 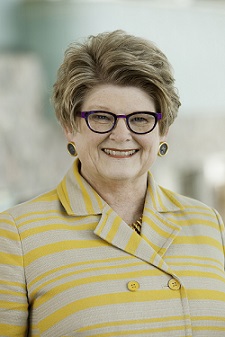 Lee Van Orsdel has been the Dean of University Libraries at Grand Valley State University in Allendale, Michigan, since 2005. Widely recognized as an innovative, thought-leading organization, GVSU Libraries won the 2012 ACRL Excellence in Academic Libraries Award. Van Orsdel is an active advocate for open access and a member of the Steering Committee of SPARC, the world’s leading coalition for reform in the areas of publishing and information sharing. She led development of the vision for Grand Valley’s new main library, a $65 million project that was completed in June of 2013.

Van Orsdel earned a B.A. degree in History and French from Samford University, Birmingham, Alabama, an M.A. in History from Florida State University, and an MLIS from the University of Alabama. 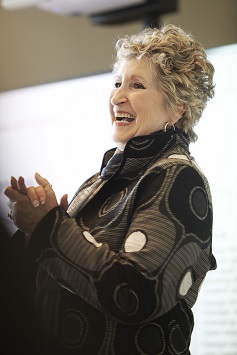 "Dr. Lennie" is the principle of Insync: Education Research + Design. As an environment behaviorist and interior designer, her research focuses on how the built environment impacts behaviors in learning environments and in particular, student success.

She previously was the founding Director of Education Environments globally for the Steelcase Education group; held academic leadership positions as a tenured professor and chair of the Department of Interior Design & Fashion and director of the iLAB Research Centre, at Radford University, Virginia; and at Ryerson University, Toronto, Canada; graduating over 1000 students. She is an author, frequent keynote speaker at national and international events.